"I am ready. To go into the light. Or into the dark. To board that ship. I am ready." 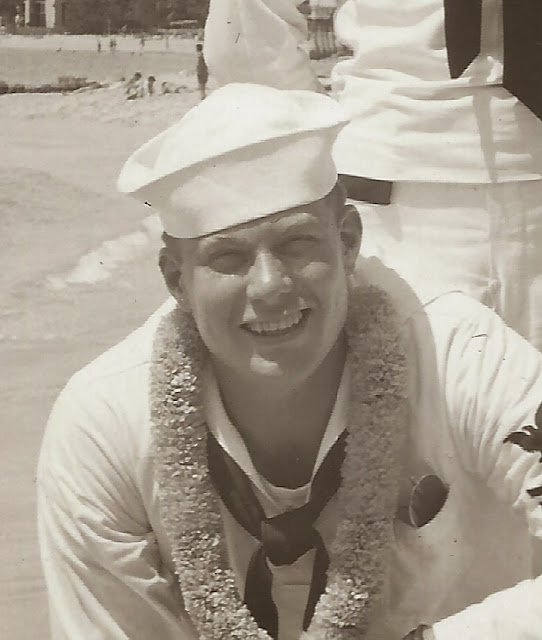 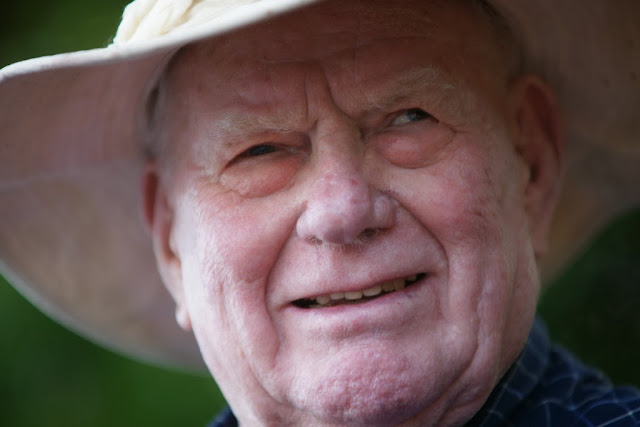 You may have been ready, even though I am not. But, as my sister held your one hand and I the other, you took your last breath and went in love and in peace. You are loved.

John Everette Langdon, 90, passed peacefully from this life in the presence of loving family, Sunday, December 1, 2013. Son, farmer, sailor, student, engineer, husband, father, grandfather, colleague, true friend, Jack-of-all-trades, man for all seasons, John, a direct descendant of Mayflower crew member John Alden and passenger Priscilla Mullens, was the eldest of five children born to Everett (E.J.) and Fannie (Shirley) Langdon, October 13, 1923, in Hornersville, MO. John’s early life was spent on the family cotton farm, where he learned the value of hard work. John’s fascination with anything mechanical began already in toddlerhood when young John would unrig the cultivators by hammering on the tail nuts with any tools that the hired help (much to their chagrin) may have left laying about. John was sworn into United States Naval Reserve on December 31, 1941, and achieved the rank of Electrician's Mate First Class. “Red,” as he was called by his shipmates, was honored with the Navy and Marine Corp Medal for saving the lives of 12 capsized British sailors from turbulent waters without regard to his own safety. Honorably discharged in January 1946, John enrolled at the University of Missouri, where he played football and received a degree in Agricultural Engineering. In 1951, he married the only gal tall enough at the college dance, his “pretty lady,” Marilyn L. (Schmadeke) Langdon, and raised their two daughters in Phoenix, AZ and Racine, WI.  John and Marilyn enjoyed 41 years together before her untimely passing in 1992.  An engineer with the J.I. Case Co. for 40 years, John travelled the world on behalf of Case, including within Cold War Soviet Russia, developing and improving machinery for different conditions. If there were a better way to do something, John would work until he found it and was assigned four patents. John’s lessons to his family were to work hard, put others before self, take responsibility, continue to learn, and to act with common sense, integrity, courage, dignity and honesty.  Private services with full military honors will be held and he will lay to rest alongside Marilyn in Racine, WI.